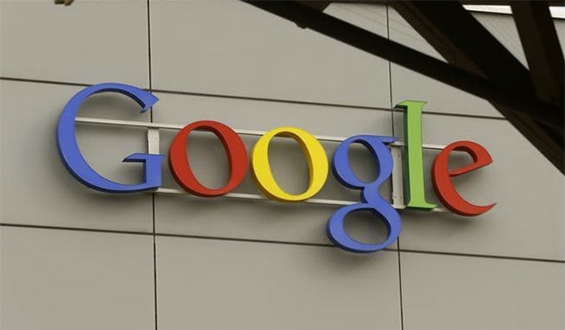 In a complaint filed with the Federal Trade Commission, the EFF argues that Google had the Chromebooks rigged in order to allow the collection of information pertaining to student Internet search requests and online video habits.  The company believes Google is researching the habits of students from kindergarten through the 12th grade to improve its digital services.

The complaint goes on to suggest that a “Student Privacy Pledge” had been signed by the company last year containing a provision that promises private student information will not be used for “non-educational” purposes.  Storing and analyzing such data breaks that voluntary agreement, which also bans the company from selling student data and changing privacy policies without notice.  The pledge was promoted by President Barack Obama along with more formal student privacy reforms and has been signed by over 200 companies so far.

Although the company stopped scanning student accounts for advertising purposes prior to signing the pledge, the EFF believes that ads for non-educational services are still being placed on the devices which students can use while being logged in on school accounts.

The complaint also maintains that Google has set up the Chromebooks to have ChromeSync services automatically enabled, which stores detailed browsing information by default.  Although users have the ability to turn this option off, school administrators have the power to override this through Google’s system management tools, writes Chris Smith for BGR.  The EFF also states that administrators can let third-party websites track location data, which it says is “unquestionably sharing personal information beyond what is needed for educational purposes.”

The EFF is making a push for the FTC to investigate Google, put a stop to the use of student data for company purposes, and to order the destruction of any already obtained information that is not being used for an educational reason.

Google maintains that it is following all laws set forth by the FTC.  “Our services enable students everywhere to learn and keep their information private and secure,” Google said in a statement, writes Adi Robertson for The Verge.

A pledge co-creator, the Future of Privacy Forum, released a statement acknowledging that it does not agree with the EFF’s analysis.

“Many schools rely on Sync so that multiple students have ready access to their accounts and settings on the same device. We understand that any data collected is not used for behavioral advertising and all other data uses are aggregated and anonymous,” executive director Jules Polonetsky wrote. “We don’t believe the complaint raises any issues about data use that are restricted by the Student Privacy Pledge.”

Chromebooks have become increasingly popular in schools throughout the country, as many come with a price tag below $300 and have the capability to be maintained by Google over the Internet.  However, management techniques previously used by Google have gotten the company in trouble for violating user privacy rights.

The company paid a fine of $22.5 million in 2012 after the FTC found it had been using a technical loophole that allowed its digital advertising network to track the online habits of users on Apple’s Safari browser without their knowledge.