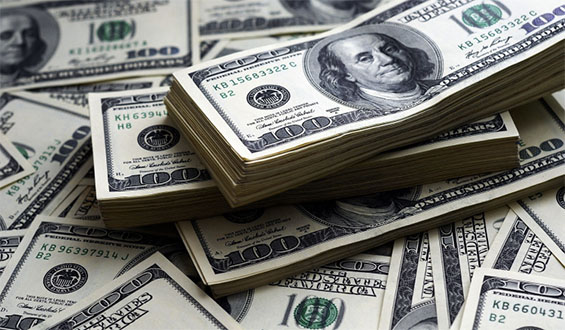 Democratic lawmakers in the Michigan Legislature say they are in opposition to legislation introduced this week as a way to restructure the financially-strapped Detroit Public School system.
Their lack of support rests on their opinion that DPS will only succeed if the district is led by a “locally elected school board that maintains the same authority as every other school district in the state.”
Brian McVicar writes for MLive Media Group that the Democratic caucus also does not agree that the school aid fund can pay for the $715 million plan over ten years. Sen. David Knezek (D-Dearborn Heights) proposed using tobacco settlement money, a loan, or a mix of several funding sources.
Knezek and his colleagues said they would like to have “seen a model that brings about a level playing field for public schools and charter schools,” which also includes guidelines on how schools open and where and when they open.
Sen. Geoff Hansen (R-Hart) introduced legislation that would begin the process of restructuring the approximately 47,000 student school system. Over the past ten years, the area has suffered from decreasing enrollment and poor student performance.
The new proposal seeks to divide the district into two entities. The Detroit Community School District (DCSD) would be the area where education and learning would be centered. The old district would exist only to deal with the district’s $500 million debt.
The next step would be to create a nine-member appointed board to administer the district until a new board could be elected. The election would take place in November and the new board would take office in January 2017. The interim board would be appointed by Gov. Rick Snyder and Mayor Mike Duggan, and would choose a superintendent for the DCSD.
The Democratic caucus also wants a “single, easily understandable, and objective performance standard for all Detroit schools – both public and charter.”
The two-bill package includes $250 million from the Michigan general fund to give the Detroit district a fresh start, according to Chad Livengood of The Detroit News. Although Snyder had proposed at an earlier time that a Detroit Education Commission should be created that could open and close any DPS public schools or independent charter schools, this element was not included in the new legislation. Still, Duggan wants a commission that could enforce a standard of performance for all district and charter schools.

“We will keep working on this issue until we have a framework for an educational system in Detroit that consistently provides our children with the quality education they deserve,” Duggan said in a statement.

Meanwhile, the city is about to begin inspections of all Detroit public schools. Duggan visited four schools last week after teachers protested conditions in the schools by organizing a mass sick-out. Of the four schools the mayor visited, he said some were in good shape and others were abysmal, write Detroit Free Press’ Kathleen Gray and John Wisely. Problems in the schools include mold, heating and cooling failures, structural issues, and fire hazards.
The Associated Press added that many lawmakers have expressed their distaste of using any money to pay off Detroit’s debt, especially if that means using funding that other districts need.